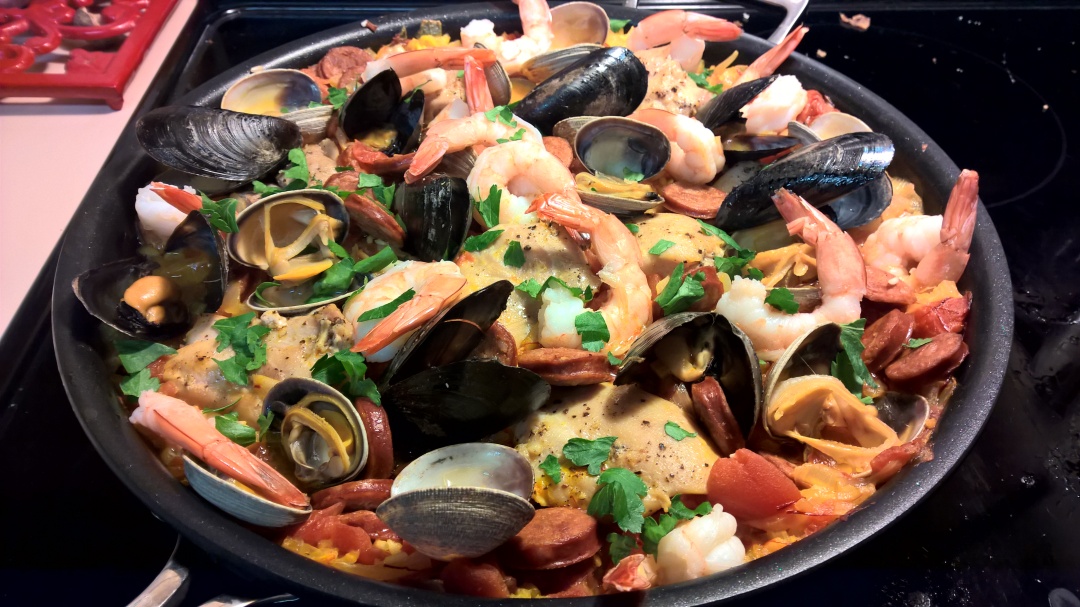 There’s a lot of food in the Shift Series. From biscuits with Teresa, to various salads with Cecelia, Leah eats (or has no appetite for, as is the case in some scenes) many meals over the course of the books. Food is a language all its own–a language of individual families, passed on over generations; it’s a language of celebration and comfort, survival and sustenance; it has cultural roots, regional ties, but respects no political borders. To me, food is an ultimate expression of life lived.  And with Leah living so many new experiences over the course of the series–especially in SHIFT and RECAST–it just made sense that some of her experiences would be personified in food.

I decided, some months back, to write a series of posts where I give the recipes for the various dishes encountered throughout the Shift Series. First, I posted the recipe for Black Forest Cake (Leah’s birthday cake flavor of choice, as seen in SHIFT).  Now for a recipe from an equally pivotal scene, in RECAST (and around Drake’s parents’ dinner table this time): Paella.

Drake’s mother, Samantha, is from Spain, so it makes sense that Paella would be in her repertoire of recipes. Landlocked as they are in Arizona, she makes hers without seafood the majority of the time, but that’s neither here nor there.  I live in Western Washington, so we have no shortage of seafood; needless to say, ours followed the recipe 😉 (The picture at the top of this post is a pic I took on my phone of the paella we made (pretty, right?)–you can even see my messy cooktop in the background, lol!)

This recipe comes from the cookbook The Chew: Food. Life. Fun., and can also be found online, here. The hubby and I made it earlier this year and it turned out great.  If you give this a try, comment or send me a message and let me know how it turned out!