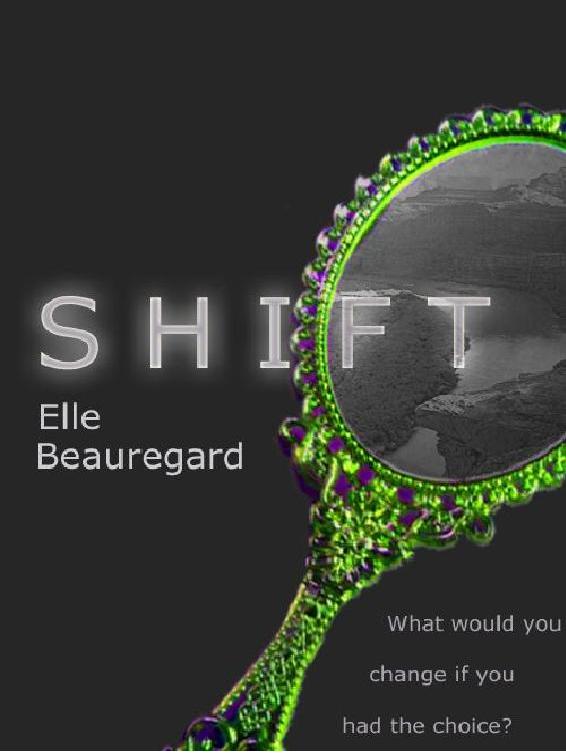 This originally appeared as a guest post on Book’d Out, quite a long while ago, while I was in the midst of writing the Shift Series. Like my other re-posts, I’m adding to my blog to make it easier to reference, and for those of you who may not have caught it the first time around. Enjoy!

If you could look like anyone at all, who would you be?

When most people hear the term ‘shapeshifter,’ they think of werewolves, or other forms of animal- shifters: people who can turn into an animal.  And that’s pretty cool, right?  What an amazing thought! The ability to shift into an animal brings with it the opportunity for so many experiences that we, as humans will never experience for ourselves: flying, running on four legs, experiencing the world through a sense of smell instead of predominately sight–the possibilities are virtually endless.  But a human shapeshifter brings with it a different set of opportunities, which lead to questions: If human shifters could look like anyone, how do they recognize their fellow shifters?  If you could look like anyone, do you, by default, cease to have a “true” appearance?  Does a shifter have to take off their clothes if they shift to look like someone larger or smaller than they are?  (And what excellent, steamy situations could that lead to?!)

But, on top of those logistical questions, there are very real questions of ethics that crop up when you imagine an individual with the ability to look like anyone else: Does this person have the right to borrow someone else’s appearance?  If they do so with good intention does it make it less violating to the person whose identity has been borrowed than if the shifter did it for personal gain or other nefarious purposes?  As a shifter, or as part of a larger community of shifters, would there be a code of conduct and moral standards by which one would be expected to live?  If so, what would the consequences be for those who failed to uphold them?  What would the public reaction be if ever we learned that human-shifters really did exist?  As a regular, non-shifter, could you ever trust anyone again?  Could you ever trust that your teacher, your bus driver, your boss was who they said they were?

I’ve come to the conclusion that these questions are part of why it’s rare to see human-shifters in popular culture.  There are so many questions to overcome and logistics to keep straight, one might think it leaves no room for good storytelling.  My answer to that: make the answers be the story itself.  Let the characters ask these hard questions; let them experience the results, good and bad.  Let the readers experience it with them and let that journey to find the right path be the plot.  Then throw in a fun, eccentric Aunt who lives in the desert, plus a healthy dash of romantic interest with a steamy fellow-shifter and you’ve got SHIFT.  And, hopefully, people jump on board and ride along as we answer the question: What would you change if you had the choice?

P.S. For those of you in The States, who will be celebrating Independence Day (the holiday, not the movie, lol) on July 4th, have a happy, safe, and very fun holiday weekend!